Wren Kitchens (also know as Wren Living, Wren Kitchens & Bathrooms, Wren Kitchens & Bedrooms) is a British designer, manufacturer and retailer of kitchen and bathroom cabinets and furniture, with 54 outlets Nationwide. Their complaints department however isn’t as accessible as their stores – so we’ve assembled the information below to help you in the event that you might need to contact them to make a complaint.

It’s always best to go in with a level of preparation, so you can make the most out of the time you get with a representative. Try and compile the following information before lodging your complaint:

To Complain By Phone

As with most companies – we find this the most effective way of filing a complaint. They can rectify most problems on the spot, and it’s always a good option to be able to speak to a manager if needed.

You can also file your complaint online over at the Wren Kitchens website – or by filling in this contact form.

You can also file your complaint easily, the old fashion british way, by writing to them at:

Image: Wren Kitchens YX15 DFL by graemeireland1982 is licensed under CC BY 2.0 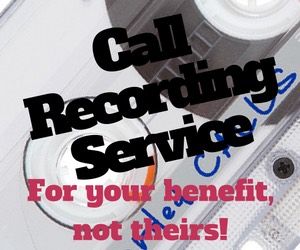 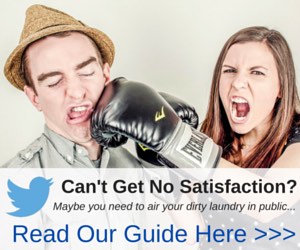